Wow. How has it already been one year? A year ago this week, we all went home from work for two weeks. We watched the news and watched the numbers and wrung our hands over toilet paper shortages… and then we snuggled up on the couch with our pets and our kids to do puzzles and eat snacks and wait it out. Weeks turned to months and in that time we’ve learned. We’ve learned a lot. We started learning about… END_OF_DOCUMENT_TOKEN_TO_BE_REPLACED

October is National Depression and Mental Health Screening Month. As a company, mental health is very close to our heart. It’s important to make sure each employee and their mental health is well cared for. Two of our employees, Jen and Rebecca have taken time to write on how we aim to care for our people and their mental health. Rebecca Dean “Weird, just weird.” I’ve heard that, and said that, more in this season than in any other. We’ve… END_OF_DOCUMENT_TOKEN_TO_BE_REPLACED Twenty years is a long time when you’re looking ahead at them. But, wow, they sure seem like a blink of the eye when you’re looking back. We started E-g when most of the founding partners were still in their 20s. Back then, leaving stable, well-paying jobs only to launch into the unknown abyss of starting a company seemed … exactly like the thing we should do. Life has a way of mellowing you out. Looking back now, we’re amazed… END_OF_DOCUMENT_TOKEN_TO_BE_REPLACED The stories we’ll tell! That’s what we’ve been saying around here as we look to the days ahead. One responsibility of living through these times is to make memories. Most of the E-g family is getting together weekly to catch up on business, but also to stay connected and catch candid glimpses of our families, homes, pets, hobbies, and so on. Whole-company Zoom calls have never happened here before – and they never would have, outside of this crazy season… END_OF_DOCUMENT_TOKEN_TO_BE_REPLACED

On January 26th, America was reminded that nobody is immune from the fragility of life. A routine flight, which Kobe has taken thousands of times ended in tragedy. While I followed Kobe’s career, admired his game, recognized his talent, and participated in shouting “Kobe” whenever I threw something away, it wasn’t until the days following his passing that I learned and understood Kobe’s work ethic. For many this could be common knowledge – this “Mamba Mentality.” For me, I was… END_OF_DOCUMENT_TOKEN_TO_BE_REPLACED 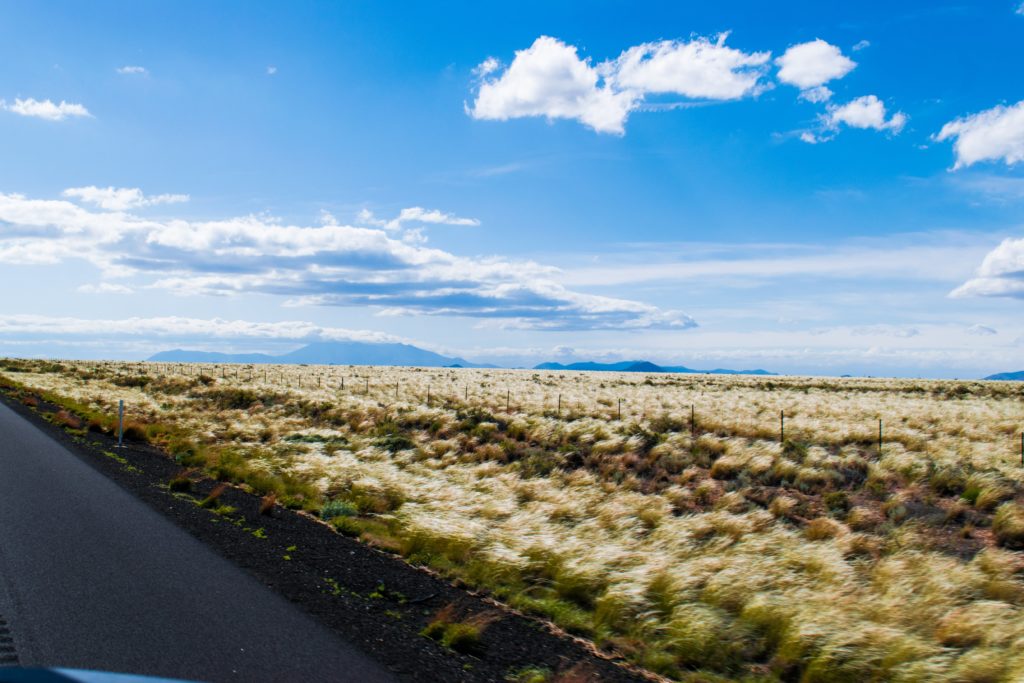 Another year has passed. We’ve covered a lot of new ground over the past year on our journey of life together here in the E-g family. We’ve seen some new breathtaking views, and had some new thrilling life experiences. We’ve endured deep personal losses together that none of us are ever truly prepared for. We have also been pleasantly surprised by life more times than we can count… And yet with all of that “new,” we find ourselves in familiar… END_OF_DOCUMENT_TOKEN_TO_BE_REPLACED We have an informal saying around here: Do Right and Risk the Consequences. One of our E-gineers had that as a bumper sticker awhile back, and it just seems to apply pretty universally. We all have countless opportunities to do a little something for someone else – something completely selfless and sacrificial. It seems so often we let those opportunities slip by – for a myriad of reasons, for sure. Add to that: with our abundance of technological connectedness, we’ve… END_OF_DOCUMENT_TOKEN_TO_BE_REPLACED Adulthood. Coming of age. Voting. High school graduation. These are all things that greet us here in the US when we turn 18. So it seems E-g has finally come of age! How do we celebrate our 18th anniversary? Just like we do the rest of life here at E-g – like a family. We gathered at one of our beautiful local parks, swung open the gates, and said, “Have fun!” Honestly, we needed little instruction after that!